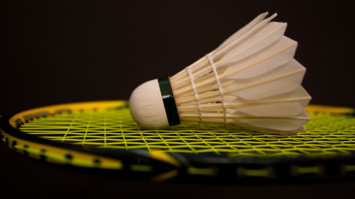 The county teams below include all players who have been selected for the first match of the season.  Coaches select the County teams, and this is done on a match by match basis, depending on how players are performing in training and in other tournaments.